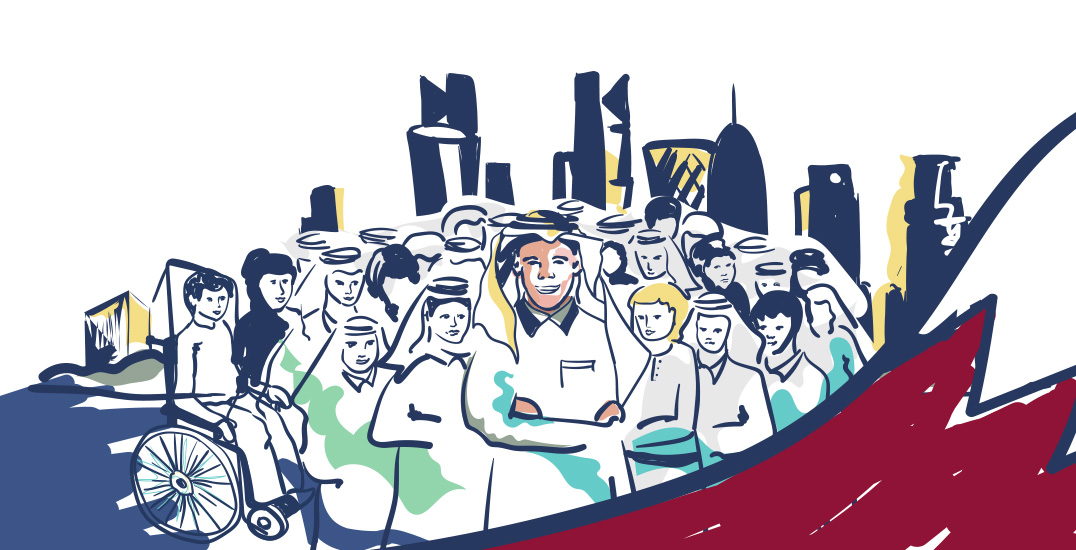 The state of Qatar aims to make the youth an integral part of the implementation of its 2030 developmental plan, by providing them with a more responsible role to play, in all aspects of life. NAMA believes the youth are the nation’s wealth, strength and future. NAMA launched an awareness campaign under the title “Aspiration and Achievement 2030” that sheds light on the role of the youth in developing the society and the country’s economy, and also creates an awareness on how one can contribute to accomplish the Qatar National Vision 2030, while ensuring a sustainable development for Qatar’s progress.

Through this campaign, NAMA aims to involve the youth and educate them on the national vision and its four pillars. Encouraging the youth to develop their thinking on a local and global platform, and take an initiative to contribute to this vision. 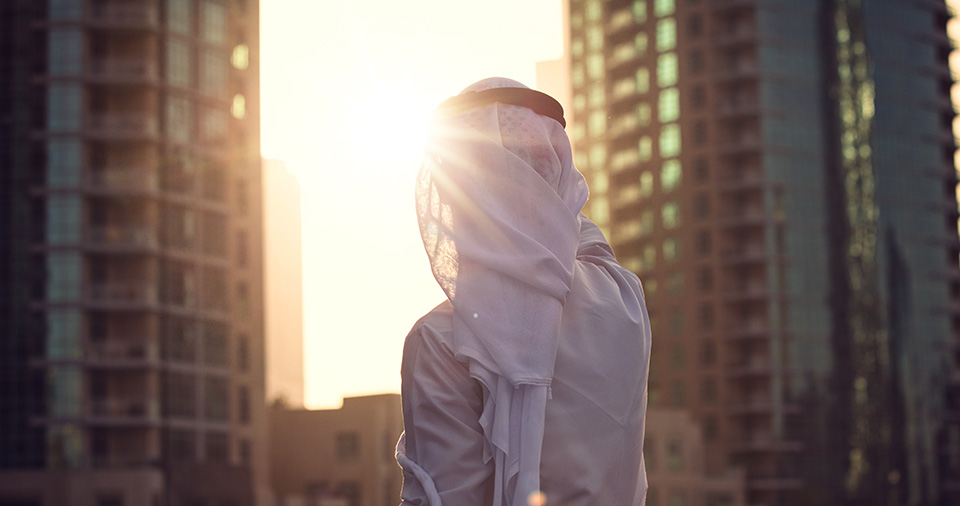 The State of Qatar seeks to make young people an integral part of the implementation of its 2030 development plans, by giving them a greater role in all aspects of life, believing that young people are the nation's strength and the pillar of its renaissance. “Nama” has launched the second edition of the awareness campaign “Aspiration and Achievements 2030” to highlight the role of the youth in the society development and the country's economy expansion, also, to create enough awareness in this group about how to contribute to the realization of Qatar National Vision 2030, which will ensure development and sustainable growth, placing Qatar in the position of high Quality niche

NAMA aims to motivate the youth to discover their talents and creative tendencies, to identify their future career options, to create effective and successful projects that contribute to the development and diversification of the country's economy, in order to build a knowledge-based economy capable of meeting the needs of the community and ensuring a high standard of living.

Developing and empowering the youth to contribute to building a tolerant and considerate society that embraces the Islamic values of peace, justice, social solidarity and philanthropy. A society capable of playing an important role in global partnerships through the following strategies:

To enter the competition, you should: